[View on Chronicle of The Horse]

Behind The Stall Door With: Quality Girl 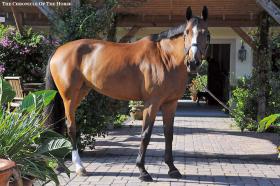 As the saying goes, one must always value quality over quantity. But what if one possesses both? Todd Minikus’s 13-year-old Oldenburg mare (Quidam’s Rubin—Dodirka, Dobrock) certainly does, and no, it’s not just in the name.

In the three years since she joined his string, the bay mare with the flashy chrome face has provided Minikus with some unforgettable moments, most notably bringing home the top check in the 2014 Zoetis $1 Million Grand Prix in Saugerties (N.Y.). Her list of wins in top level competition is longer than your grocery list when your cupboards are bare and your fridge is empty. She’s won from Wellington (Fla.) to Washington, D.C., to Bromont (Quebec) and everywhere in between, including triumphing at the inaugural Global Champions Tour of Miami Beach last year. She’s finished first or second in at least one grand prix at the Winter Equestrian Festival (Fla.) every year since 2013. Most recently, she and Minikus won three big classes in one week, topping the $130,000 Mary Rena Murphy Grand Prix, the $35,000 Welcome Stake and the $35,000 Hagyard Lexington Classic at the Kentucky Spring Classic.

Quality Girl makes her presence known in the ring with her fiery demeanor, but back at the barn, she’s just the girl next door: laid back, amicable and nonchalant. In fact, those around her refer to her as “the dog” because she’s so complacent and obedient. The Chronicle went behind the stall door at Minikus’s farm in Lake Worth and spent a morning with “Quality.” 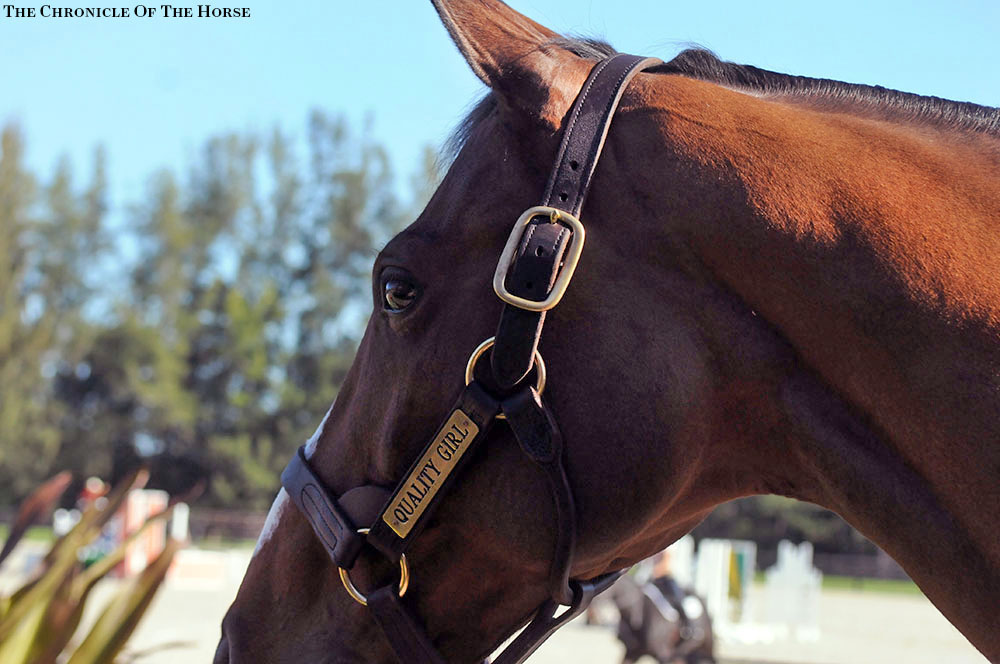 While at home, wearing a halter is often a mere formality for Quality.

Speaking of dogs, McDonald’s actual dog Cooper is one of Quality’s closest animal companions. The mare isn’t a fan of befriending other equines, but she welcomes Cooper in her space. 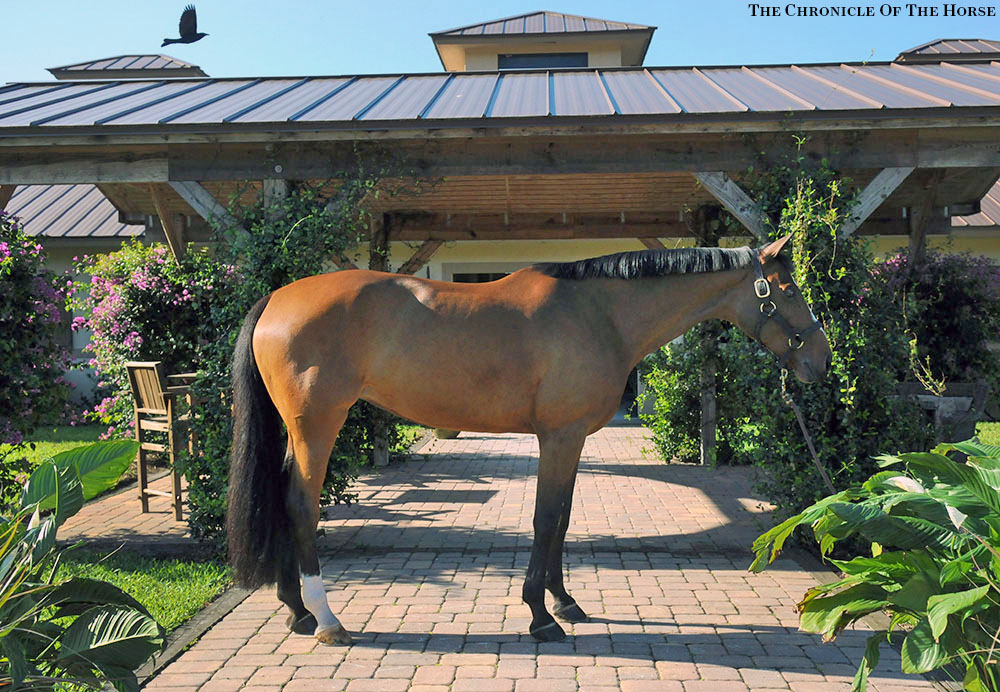 Quality Girl: the biggest and most well conformed dog in Todd Minikus’ stable 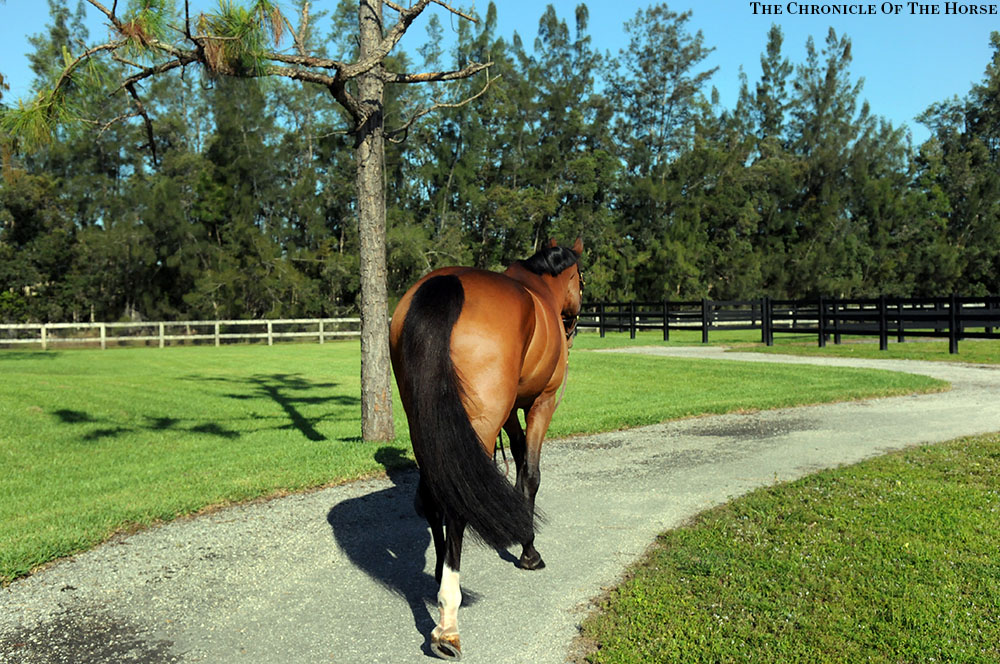 Quality is a fan of long hand walks in tranquil surroundings. 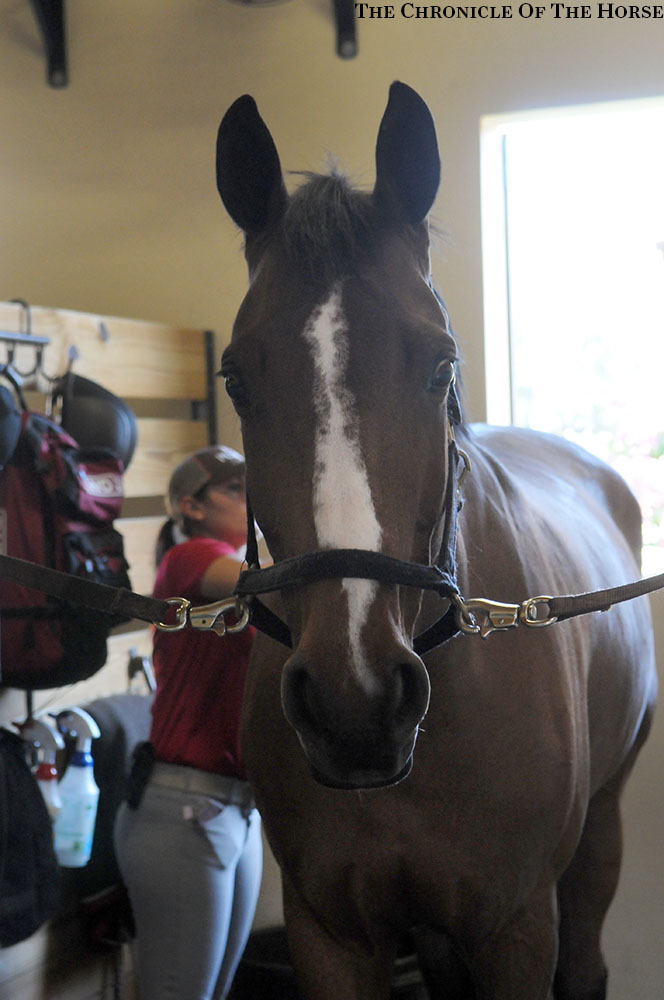 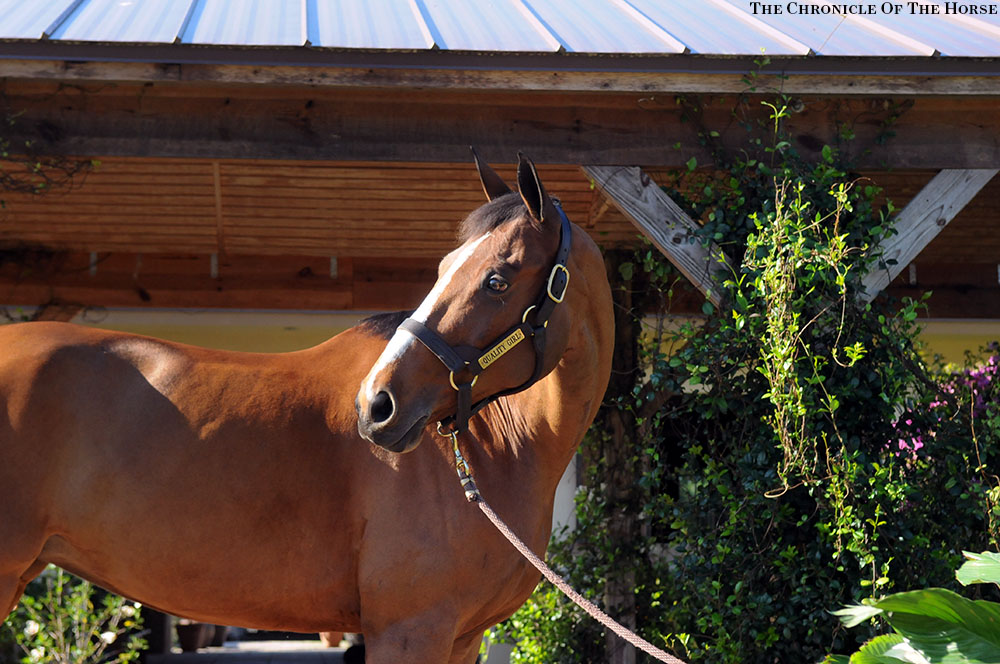 Quality and her trademark “bug eyes” 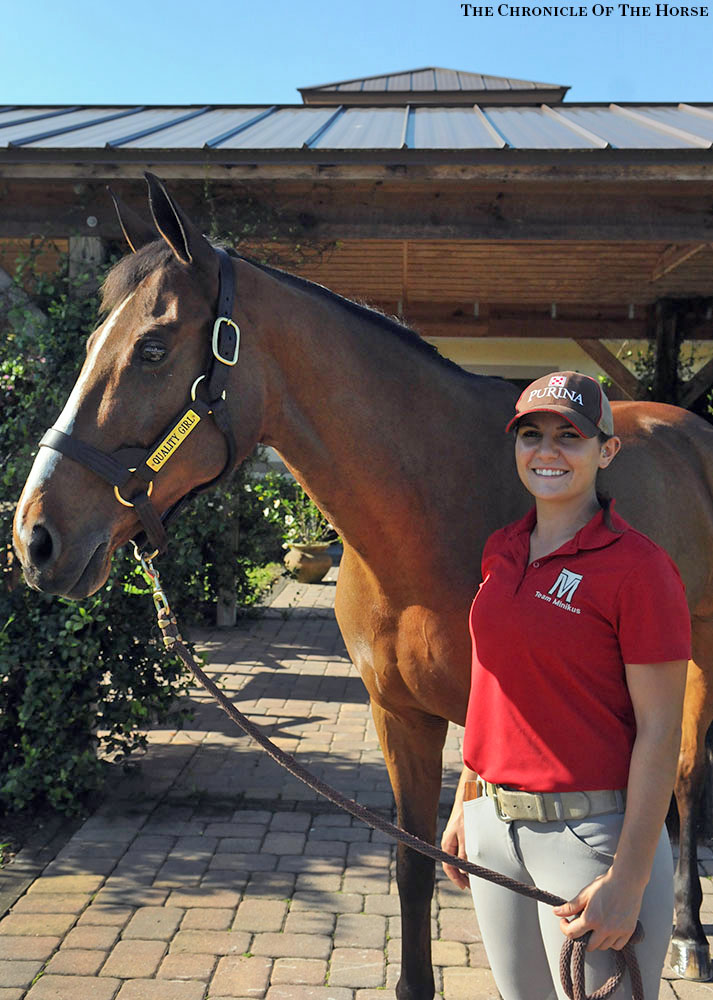